In 1944 he played in the Theresienstadt Jazz band, the so called Ghetto Swingers

After the war he recorded with Helmut Zacharias
and other well known German musicians.

In1950 he emigrated with his family to Australia,
but returned 1954 homesick back to Berlin

In 1976 he reunited with Helmuth Zacharias: 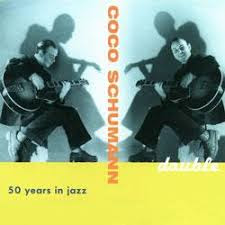 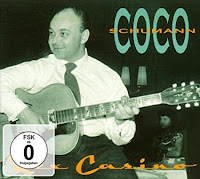 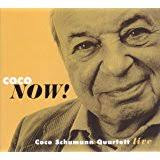 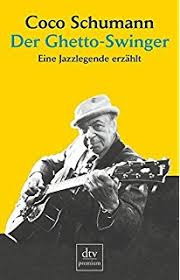 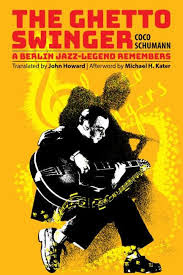 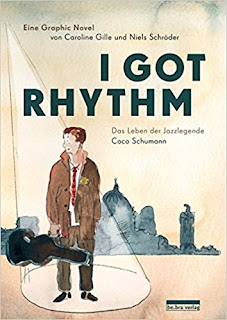